Harvard’s next president: Claudine Gay will be first Black leader of the Ivy League school

Her predecessor said in a statement, "She's a terrific academic leader with a keen mind, great leadership and communication skills, excellent judgment and a basic decency and kindness that will serve Harvard well."
By Lori Capullo
December 16, 2022 The first person of color and only the second woman to hold the post, Claudine Gay will step into her role as Harvard University’s next president come July 1, 2023. The college’s governing board elected Gay to take the reins after an exhaustive search that commenced after current Harvard President Lawrence S. Bacow announced in June that he would retire.

“It’s been a privilege to work with Larry over the last five years,” Gay told the Harvard Gazette, referring to Bacow. “He has shown me that leadership isn’t about one person. It’s about all of us moving forward together, and that’s a lesson I take with me into this next journey.”

Gay received her Ph.D. in government from Harvard in 1998 and earned the Toppan Prize for best dissertation in political science. Since 2018 she has served as Dean of the Faculty of Arts and Sciences; she is also considered a leading scholar of political behavior related to issues of race and politics in America and is the founding chair of the Inequality in America Initiative, which seeks applications from recent doctoral degree recipients interested in joining a multidisciplinary network of Harvard researchers working to address inequality challenges, such as the effects of child poverty and deprivation on educational opportunity.

Her predecessor said in a statement, “She’s a terrific academic leader with a keen mind, great leadership and communication skills, excellent judgment and a basic decency and kindness that will serve Harvard well. Perhaps most importantly, she commands the respect of all who know her and have worked with her.”

In Gay’s acceptance speech, she stated that there was an “urgency” for Harvard to be more engaged with the world. “The idea of the ‘ivory tower’—that is the past, not the future of academia,” she said. “We don’t exist outside of society, but as part of it. That means that Harvard has a duty to lean in, engage and be of service to the world.” 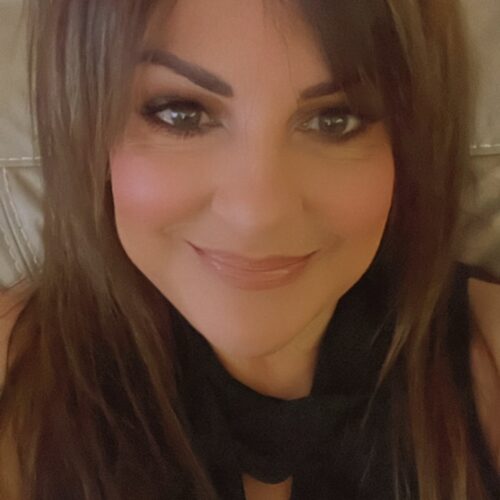 Lori Capullohttp://UniversityBusiness
Lori Capullo is the Executive Editor of University Business. She is an award-winning editor and writer who has been based in South Florida for over 40 years.