AAUP on Florida College System: “We are appalled” by continued political interference

AAUP replied to Florida College System's decision to restrict race-related class curriculum with a new searing statement that blasts FCS for being "hypocritical" and appalling.
By Alcino Donadel
January 24, 2023

The American Association of University Professors (AAUP) has grown disenchanted by the state’s continued political interference, following Florida College System’s recent decision to phase out all funding and support for critical race theory-related topics by February 1.

“The AAUP is appalled at the blatant violation of academic freedom and shared governance that the presidents of the Florida College System (FCS) have pledged to commit,” wrote the AAUP in a recent statement.

The Florida College System (FCS) is motivated by what they believe are initiatives and instruction under the guise of diversity, equity, and inclusion that is really only interested in compelling students to believe in specific ideologies, such as critical race theory.

“The FCS president remains committed to developing campus environments that uphold objectivity in teaching and learning and in professional development and that welcome all voices—environments in which students, faculty, and staff can pursue their academic interests without fear of reprisal or being ‘canceled,'” wrote FCS in their statement.

As well-intentioned as FCS might seem, AAUP isn’t buying what they’re selling.

“The FCS presidents, while giving lip service to academic freedom, have announced their intention to censor teaching and learning by expunging ideas they want to suppress,” wrote AAUP. “By dictating course content, they are also usurping the primary responsibility for the curriculum traditionally accorded the faculty under principles of shared governance.”

The association found it “hypocritical” that their interest in promoting academic freedom and cultivating a spirit of inquiry has led them to this action. It’s “telling” that the presidents of FCS are interested in only eliminating the funding for academic topics that relate to race, according to AAUP.

FCS isn’t interested in completely erasing critical race theory from the classroom, but rather, if it is part of a curriculum, it should be only viewed as one of several theories and taught in an “objective manner.” They also reaffirmed their commitment to DEI tenants that relate to nondiscrimination in hiring and professional development.

Last month, the state’s governor’s office, headed by Governor Ron DeSantis, who by this point is in a steady battle with the state’s education program, requested all expenditures from its colleges and universities that related to DEI initiatives. It’s uncertain currently how correlated this FCS statement is.

The AAUP is exploring options to defend what they view as a threat to academic freedom and shared governance. 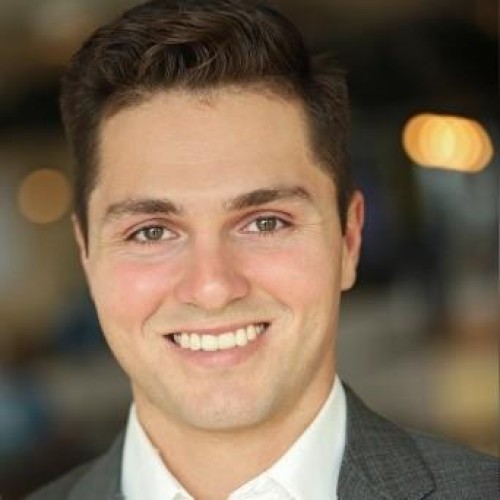