Sexual violence and harassment investigations pick up
By Stefanie Botelho
May 21, 2014

The controversy over campus officials’ handling of sexual assault complaints may have reached a tipping point in May when the U.S. Department of Education’s Office of Civil Rights released a list of 55 colleges under investigation for possible violations of Title IX.

Then, 32 more schools were revealed as under investigation, though not for incidents directly related to sexual violence.

“It’s imperative to notify both parties of eventual outcome and appeals,” says Buzuvis, also the director of Western New England’s Center for Gender & Sexuality Studies. Some universities have found the accused responsible and allowed for a private appeal. Victims would think they were getting justice, yet punishments were never actually given.

Still, these investigations are forcing what most view as long overdue change in sexual assault protocols. Protecting students begins with the proper training of administrators, says Saundra Schuster, a partner at higher ed risk management firm NCHERM Group and a member of the Association of Title IX Administrators (ATIXA).

“We continue to see many individuals … who have served in administrative roles for a long period of time and don’t respond with a sensitive protocol,” she says. “Grievance procedures need to be clear.”

This includes creating pathways to safe reporting, and faculty should encourage students to come forward. Also, staff must be sensitive to the trauma victims have experienced.

To meet these challenges, some institutions are creating departments tasked with strengthening sexual assault policies. Amherst College in Massachusetts, which is included on the OCR’s list of open sexual violence investigations, hired Title IX coordinator Laurie Frankl, five deputy coordinators and a sexual respect educator. The team revamped Amherst’s sexual misconduct hearing board, which had previously comprised students and staff.

“Under the new system, cases are decided by well-trained and experienced individuals from the other four colleges in our community,” Frankl says. “We made this change because students requested it. They did not want adjudication of sexual misconduct allegations to include individuals whose classes they might be taking or whom they might see on campus.”

Other changes at Amherst include: educational campaigns focused on bystander intervention training; a sexual respect website; and increased hours in which victims can meet specially trained on-campus counselors.

Although the tempestuous climate around sexual assault can be intimidating, Frankl says she believes campuses will do a better job protecting students in the future.

“We all want to do the right thing, and, while our responsibilities around handling sexual misconduct matters are not new, the best practices are still developing.” 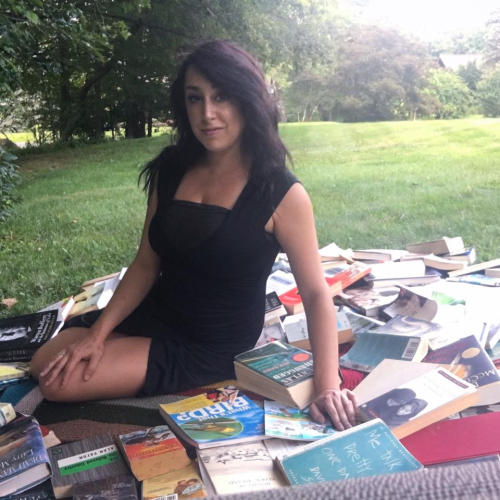